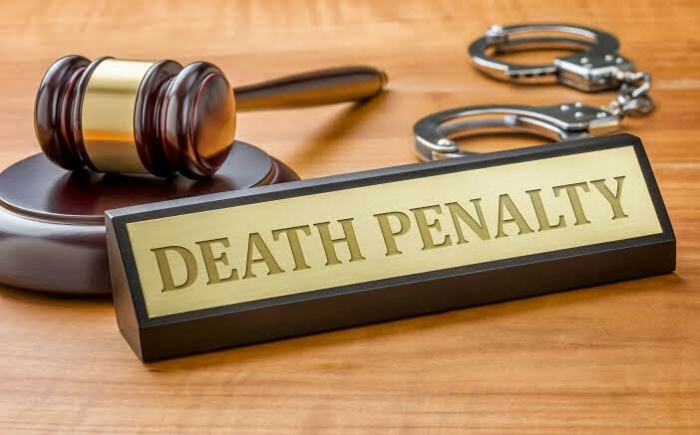 An eight point human rights agenda was launched by Amnesty International, which is focused on Governments implementing recommendations from previous reports about human rights violations which is aimed at abolition of death sentence and as well an end to torture as a means of extracting information from suspects during interrogations. This is probably due to the fact that many countries around the world have abolished capital punishment. However, death penalty is still practiced in some countries such as China, the United States, Indonesia, Nigeria, Egypt, Saudi Arabia and Iran. 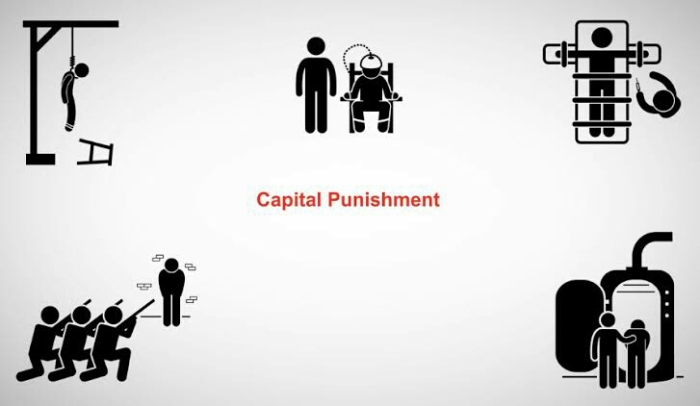 We are creative content writers, digital marketers with a penchant for innovation and class. Love perfection and provide the most accurate data to get the job done. Promote those goods and services with us today. View all posts by 247mediaconnect

2 thoughts on “CAPITAL PUNISHMENT! A MEASURE OR AN EXTREMITY?”

This site uses Akismet to reduce spam. Learn how your comment data is processed.

The front of Motherless Babies Home for the #childtrafficking is deplorable and a crime that has become rampant in recent times.
Having the right affidavit and a good counsel can be the difference between winning and losing a case
Chadwick Boseman FOREVER
#recordings #Music #viralvideos #photoshoot
Read Depression Combating Tips #stopdepression #combatdepression #selfcare
Create your website with WordPress.com
Get started
Loading Comments...
Comment
×
%d bloggers like this: